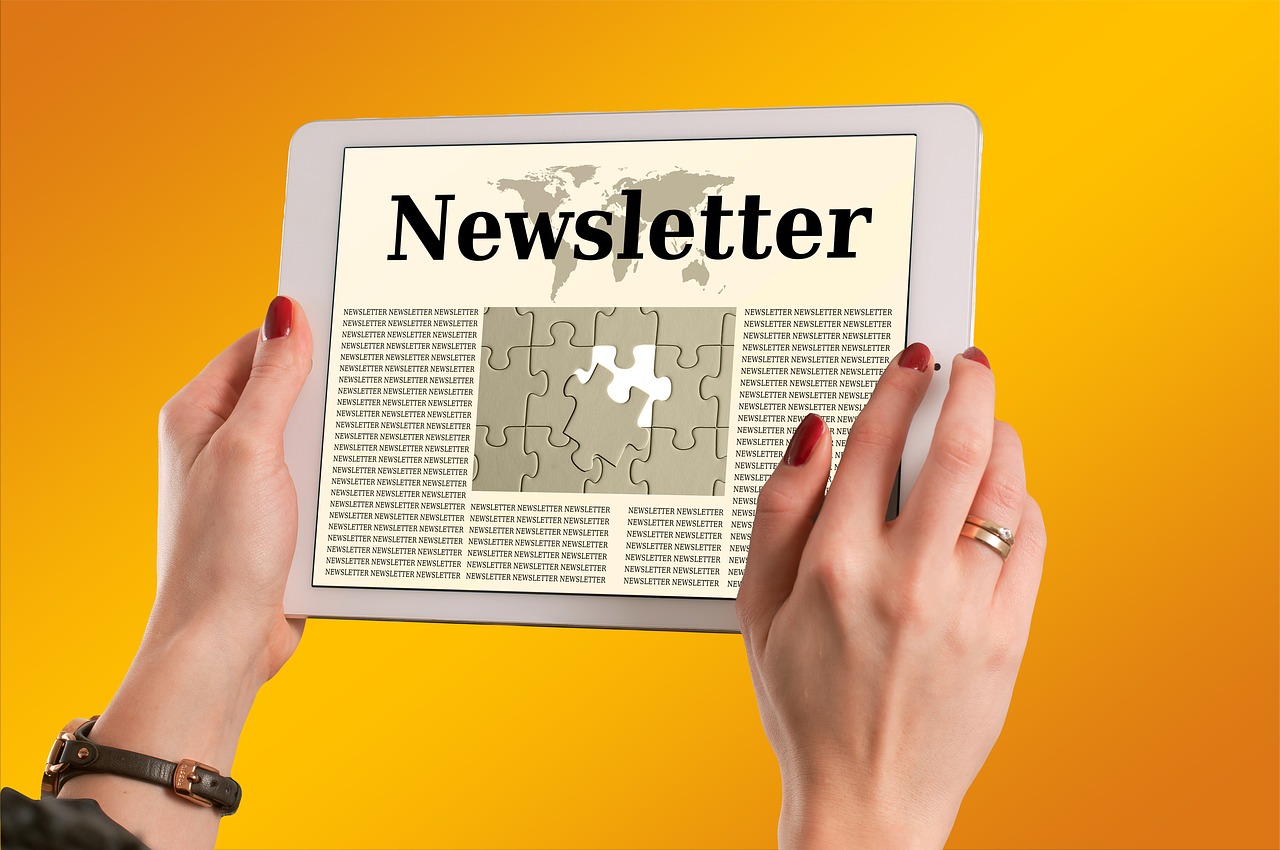 Hi Everyone. We have had a busy January updating the NS Concerts website to make it more user friendly. All 5000 flyers and posters are ready to distribute!

Also in January we introduced you to more of the team that make the concerts possible. There’s much work associated with bringing quality singers to Northern Ireland.  Although this is the Lords work and we are only His labourers, He expects us to bring Him honour by presenting the concerts as professionally as possible. The secular world does it for their entertainment programmes, so how much more important that we should present gospel music in the best way we can.

We will be Featuring the Artists

Over the next few months leading up to the concerts we will be featuring the artists taking part to give you some insight into their background and ministries.

In this newsletter we will feature anchor singer for the September concerts – Lynda Randle.

Lynda was born in Washington DC into a Christian home. She is the middle child in a family of seven children. Lynda feels blessed to have been born

into a Christian home, where she was taught the love of Christ and the need of a personal relationship with the Living God.

Although it was a Christian home, her up-bringing was quite tumultuous and music became an escape route for the pain she felt, and as a result opportunities opened up for her to sing.

Lynda and her Achievements

in the UK. She has shared stages with many famous singers including Andre Crouch and Gladys Knight and has ministered at the Billy Graham Crusades. Lynda guested regularly on the Gaithers Homecoming Series for over ten years, but her solo work meant she has become established as one of the top Gospel singers in her own right.

Lynda has received so many awards. It would not be possible to list them here, although her most famous song ‘God of the Mountain’ has earned her the coveted Dove award for Gospel music and has been watched on YouTube over 24 million times which is a testament to the power and comfort this song has brought to millions as they struggle with life’s issues.

Lynda has written various books including God on the Mountain, which contains stories from ordinary people going through the valley and relating their stories of how her songs and books have impacted their darkest moments. Her books and CDs will be available at the concert venues in September.

This site uses Akismet to reduce spam. Learn how your comment data is processed.

NS Concerts - Bringing the BEST of GOSPEL MUSIC to a town near you in Northern Ireland! We strive to offer wholesome family fellowship to Christians and non-Christians alike. It is our goal to offer encouragement and hope to a lost and dying world through song and testimony. We give an open invitation for those who have slid by the wayside to recommit their lives and for non-believers to receive the opportunity to accept JESUS CHRIST as their Saviour!

We are ministry based promotions and seek to help artists, other promoters, etc. in keeping NI Christian music and Gospel concerts in Northern Ireland and the Word of Jesus Christ alive. We also believe in following Christ's command to take care of our neighbours, therefore we do many events throughout the year to inspire and help our community. Help us to go forth by telling your friends, neighbours, and family about our concerts and other community events. NS Concerts is a Christian Fellowship about renewing beliefs with the sounds of Christian music, devoted to the broadcasting of the Gospel with the contributions from artists the Lord has gifted in music.

Most of all pray for us in our endeavours and that Christ`s will be done! Feel free to look at our events and volunteer your time, skills, or any other contribution, as you may be lead. We are always in need of sponsors and volunteers to make each event successful in HIS name! Please join us as we minister to one soul at a time. God will bless those abundantly who give. Thank you for stopping by and we hope to see you at our concerts/events!

If you are looking for ways how to further yourself in worship then keep tuned to ND Concerts for the top names in Gospel music that you and your family can delight in.